Make the Most of Your Sales
Team’s Calling Plan

Make and take calls to stay in touch from wherever you are. You
will only need viable internet access.

Assign the most knowledgeable agents to talk to prospects and
customers, delivering a better customer experience.

With Ricochet360’s auto dialer program, you can have your best agents make calls to your best leads by region and time, maximizing your team’s sales productivity and results.

Calling from a local area code helps make more connections with your leads. You can configure Ricochet360 to automatically match your outgoing call’s area code to the area code of the lead you’re dialing.

Monitor conversations and outcomes with Ricochet360’s Call Analytics dashboards. With Ricochet360’s metrics, you can see how your campaigns are working and optimize your team’s performance.

We can show you how Ricochet360’s Phone System and Dialers can save agents time and increase conversion rates with a brief online presentation. Our auto dialing software will dramatically increase your sales reach while taking some of the load off your team. 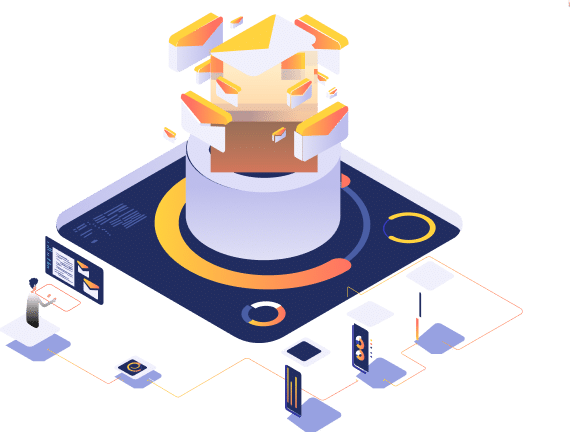 Auto Dialer systems can help you crush sales goals and reach new levels; However, not every auto dialer works the same. Ricochet360 offers multiple high-quality auto dialing software that are tailored to specific purposes. There are three types of automatic dialer systems that you may utilize:

Power Dialers use a one-to-one calling ratio per agent, meaning the system only calls one number at a time. Despite being limited to one at a time, you’re able to spend more time strategizing before each call. The system enables you to preview the lead information, then simply click-to-call. Once your call is completed, you preview and dial the next lead. Power dialers can skip unanswered calls, and some have tools that let users increase the dial rate. They are effective tools for those who use a consultative sales approach. You are able to make up to 70 calls an hour.

Predictive Dialers call multiple numbers at the same time, only routing to an agent when a live contact is made. Unlike the power dialer, a predictive dialer system has a much higher call ratio per agent. The dialer automatically increases or decreases the number of simultaneous calls per agent based on the percentage of dropped calls you want to maintain. It also uses predictive algorithms and other tools to learn from previous calls your sales team has made. This type of dialer needs to have a lot of agents working a significant number of leads in order to reach the system’s full potential. Predictive dialers are useful for skipping unanswered calls, busy numbers, and incorrect numbers. They are commonly used by high-volume call centers, debt collectors, political campaigns, and telemarketers.

Progressive Dialers are power dialers on steroids. In progressive dial mode, the dialer runs through your lead lists across multiple campaigns at the velocity of your operations. A progressive dialer places outbound calls only after the agent has indicated his/her availability to handle the next call. The system automatically paces dialing based on recent connection and abandonment rates and only dials when an agent becomes available. The progressive dialer is able to route calls and campaigns to available agents based on preset rules like skill level, licensing, geography, etc. You can customize a progressive dialer system to match your specific company needs. The system can work in any industry that requires a steady flow of inbound and outbound call activity. Progressive dialers can also benefit sales teams and agents that want to use dynamic scripting. They are considered a better consumer experience than the predictive dialer.
SCHEDULE DEMO
Average Rating: 5.0 stars (based on 21 ratings)

I would definitely recommend Ricochet360 to any company that is looking to make the most of every lead and drive revenue.  Capturing our missed leads through Ricochet has brought in millions of dollars in system-wide revenue for us and was the reason College Hunks went over $100 million in system-wide revenue in 2018!  Ricochet has made a clear and measurable difference in our bottom line.

I wanted to say “thanks” for being so patient, helpful and informative with the American Auto Title Loan team. You’re quite the pros and each time we have a call with you, we leave feeling more comforted & knowledgeable than before! You are awesome and we’re grateful to be working with you.

At On Q Financial, we have loved using Ricochet360 to manage our lending teams’ leads. The platform is easy to use, has a simple design and top tier communication tools. It has increased our efficiency and helps us close more loans.

Great staff, great product… Ricochet is the best all in one on the market. I was literally using 3 different systems before I made the switch. Highly recommend! 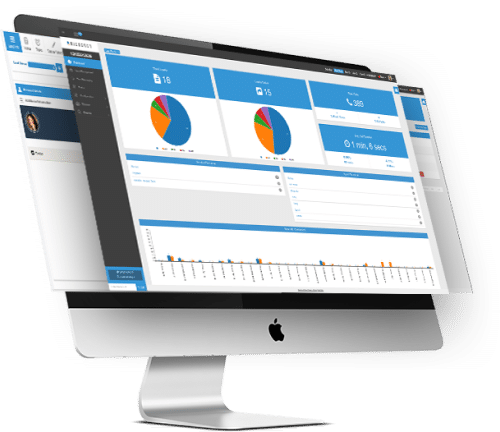 Get A Free Demo Today! 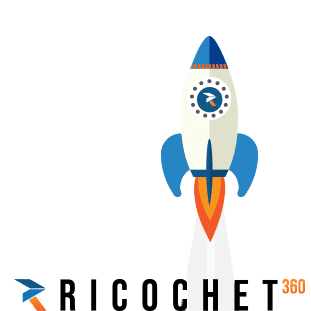 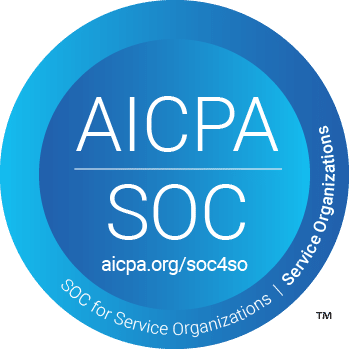